Did You Know That These Common Skin And Nail Disorders Are Caused by fungi? 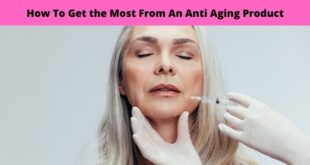 How To Get the Most From An Anti Aging Product

Detox and Feel Great – It’s Good for Your Skin 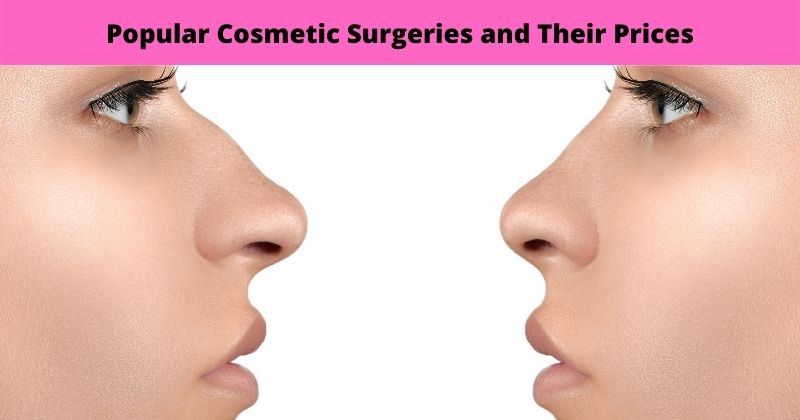 Popular Cosmetic Surgeries and Their Prices

Did You Know That These Common Skin And Nail Disorders Are Caused by fungi?

The types of fungi that cause disease of the skin and nails are called Dermatophytes. They are spread from person to person by direct contact with infected cells especially in humid environments (for example a shower) and where the skin or nails are damaged (for example by a cut, abrasion or burn). Fungal infections of the skin and nail are fairly common with studies showing that more than half of all nail disorders are caused by fungi.Shoes #2

In this article we describe the three main fungal skin and nail disorders:

This is a condition where fungal organisms infect the skin on the foot and toes. Athlete’s foot normally starts on the web shaped skin between the toes and can spread to the underside of the foot over time if not treated. Fungi thrive in moist and damp conditions so the most important avoidance strategy is to keep your feet as dry as possible and try to expose them to sunlight on a regular basis.

This condition, known as Onychomycosis, is the most common type of nail problem. The infection comes in different forms with the most common affecting the top and lateral edges of the nail as well as under the nail before spreading eventually to cover the entire nail. As the infection takes hold the nail color changes from a healthy pink to a cream or yellow. Onychomycosis is more common in the toenails than fingernails. A number of remedies are available and there is more information on toenail fungus treatments over at Fungus Facts.

Ringworm is not caused by a worm but by a fungus. In some cases there is a round spot on the skin but this is not always the case. As with all fungal infections it is important to get a proper diagnosis so that the condition can be treated effectively.

There are many different treatments available for Athlete’s foot, ringworm and nail fungus. These use known anti-fungal agents to destroy the fungi either topically by applying a cream or polish or orally via a systemic medication.