How to Find the Best Anti Wrinkle Eye Cream 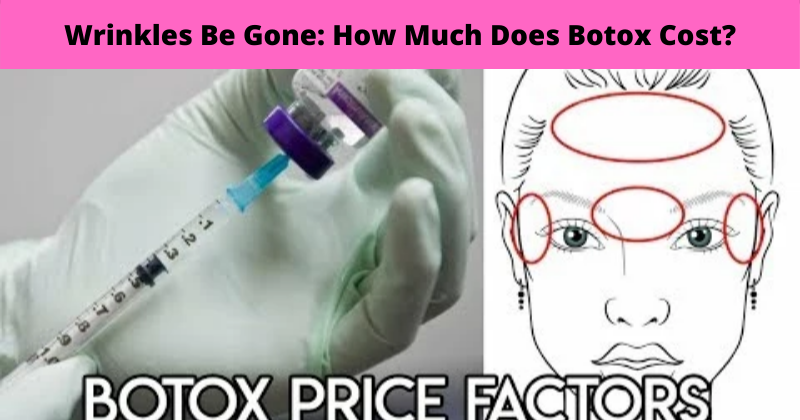 Wrinkles Be Gone: How Much Does Botox Cost? 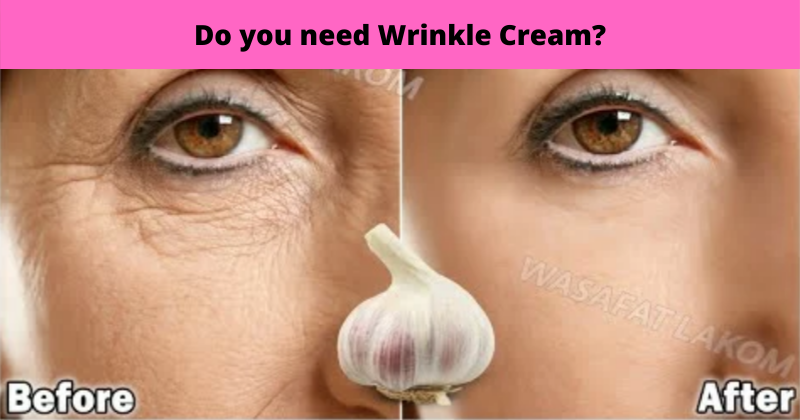 Do you need Wrinkle Cream? 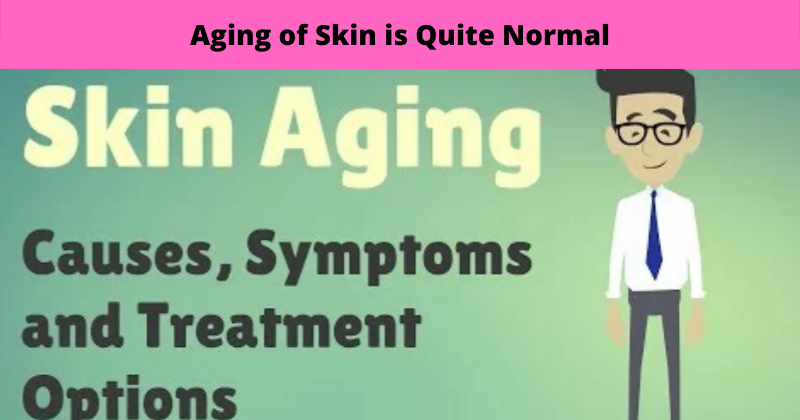 Aging of Skin is Quite Normal

How to Find the Best Anti Wrinkle Eye Cream

As we get older the skin around the eyes becomes less elastic and bags, puffiness and crow’s feet start to develop. Dark circles also start to appear which are not the result of an indulgent night out. They are caused by the tiny capillaries in the skin under the eyes depositing blood which shows through the increasingly thinner and more translucent skin that also happens as we age.y2.d40 | worry lines
Anti-aging eye creams are formulated to either deal with the puffiness or the dark circles as well as reducing lines. Some are formulated to deal with all three. We will investigate the ingredients used in eye creams so that you can find the best anti wrinkle eye cream that will work for you.

Some ingredients that have been shown to be effective for reducing lines and wrinkles include retinol, vitamin C, alpha hydroxy acids and copper peptides. They can be used for skin tightening, reducing crow’s feet and giving you a younger, smoother looking skin. Vitamin C, while effective, needs to be in a stabilized form as it rapidly oxidizes to an inactive form. Retinol is a popular ingredient in all kinds of anti-wrinkle creams and there are a number of scientific studies showing a positive effect.

Retinol is a Vitamin A derivative and is a member of the class known as retinoids. These are all small molecules which are capable of penetrating the epidermis to reach the dermis below. In this layer collagen and elastin are present. Collagen is a structural component of the skin and provides a foundation for the upper layers.

read this also : Aging of Skin is Quite Normal

When this is damaged by age or by some environmental factors such as too much sun or smoking the skin is not supported properly and starts to sag and wrinkle. Elastin is the component that ensures the skin stays elastic. Both of these components are essential for firm, young looking skin and retinol, once it penetrates to this deeper layer, begins to repair the damage leading to more elastic and less wrinkled skin.

Alpha hydroxy acids are included in some skin creams. They act as exfoliants. gently removing the dead cells from the skin around the eyes to leave healthier skin behind. Alpha hydroxy acids are also small molecules that can also penetrate the upper skin layer but they work in a different way to retinol. Once they have been absorbed into the skin they break the bonds that hold the dead skin cells in place allowing them to be easily removed.

Copper peptides have been used for many years to promote healing of wounds. They can help to repair damaged capillaries as well as damage caused by too much sun, inflammation and blemishes. They are often used in conjunction with alpha hydroxy acids and other ingredients to reinforce their anti-wrinkle effects.

The ingredients listed above have all been clinically proven to be effective at combating the effects of age or environmental damage to the skin around the eyes. They will not instantly transform your eyes but used regularly over a few months will have positive effect on fine lines, wrinkles and dark circles.

source : The 14 Anti-Wrinkle Eye Creams That Make You Look Younger

Share
Previous Aging of Skin is Quite Normal
Next Do you need Wrinkle Cream?